A “BARN find” vintage Bentley has been restored to its former glory in a project that took more than 1800 hours to complete.

The story behind the work by Bentley specialists William Medcalf Vintage Bentley has now been told after it was nominated for a top award.

It was back in 2014 when Medcalf received a call about a dismantled Bentley in a house in the middle of London that had to be cleared. On arrival, Medcalf discovered a scene like no other even with his decades of experience working with vintage Bentleys.

A mountain of parts were strewn haphazardly throughout the house, garden and garages and the original coachwork was discovered on the roof of a local lock-up garage. 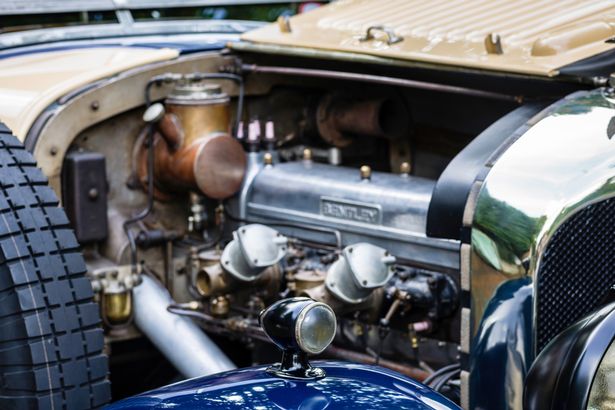 The car turned out to be a 1928 Bentley 4½ Litre – registration UP 2100 and one of only eight 4½ litre Bentleys bodies by coachbuilder Victor Broom, and the only known survivor.

It had been bought in 1962 by a student for £350, but having found it expensive to run, he decided to lay it up and dismantle it ready for a restoration that never happened and the car lay abandoned for more than 50 years. 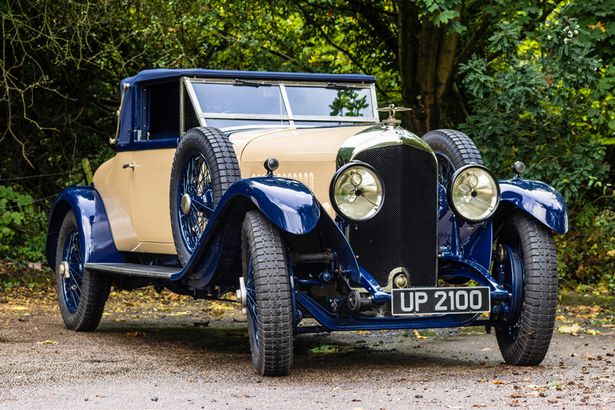 After being transported to the Medcalf workshops in Hampshire, the car underwent hours of hand-crafted restoration. The engine still wears its original lead seal as fitted new in 1928, as well as its original finishes.